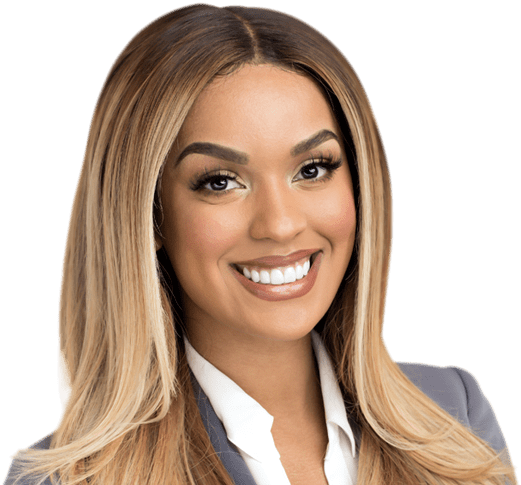 Composite resins are used to make tooth-colored fillings. They are made from glass or quartz mixed with plastic resin. In New Orleans, Dr. Duane Delaune is a cosmetic dentist who only uses tooth-colored composite fillings.

The photograph of the amalgam fillings on left shows that in some places, there is a gap between the filling and the tooth. Composite fillings bond to the teeth, and leave no gap. This bond makes the tooth stronger.

After we receive your request, one of our staff members will contact you to set up a specific appointment

From your first consultation to your final placement, Dr. Delaune will make sure your smile is perfect before it’s permanent. 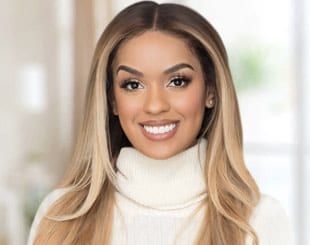